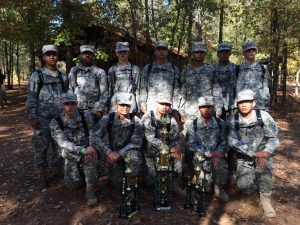 We congratulate the excellence exemplified by our young cadets and look forward for more great things from them in the future.